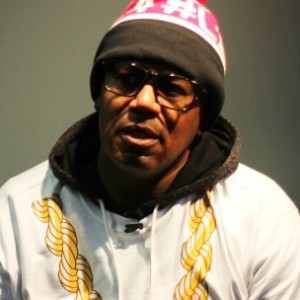 UPDATE: Master P says Kobe Bryant and the Kardashians have visited Lamar Odom only for show.

Kobe Bryant has seemingly responded to criticism he has received for his treatment of former Los Angeles Lakers teammate Lamar Odom.

The shooting guard posted on Twitter about helping those in need.

“#Justpray,” Bryant writes. “When WE feel the need to question the support of others in moments as critical as a life hanging in the balance, then we must question the kind of culture we have created that has led US to such insensitive suspicion.”