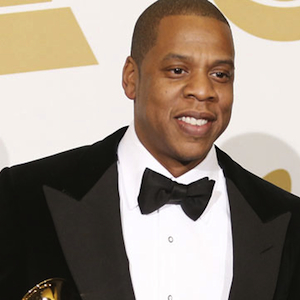 Jay Z’s attorney had to remind him he owns a music streaming service.

Jay Z and Timbaland have been under pressure recently. They are currently being sued by the family of Baligh Hamdi, an Egyptian composer who created the primary sample used in Jay’s hit “Big Pimpin.’”

After the first day of the trial Jay was asked what he does for a living and began listing off all his endeavors.

“I make music, I’m a rapper, I’ve got a clothing line, I run a label, a media label called Roc Nation, with a sports agency, music publishing and management. Restaurants and nightclubs,” he listed off. “I think that about covers it.”

Jay Z’s attorney Andrew Bart then followed up and asked him whether he still owns a streaming service.

“Yeah, yeah. Forgot about that,” Hova said in correcting himself.

Tidal has received mixed reviews at best since its launch earlier this year. The service has premiered many high profile artists since its inception, however it hasn’t been able to attain the success of Spotify or Apple Music.